Quick Comic Con update for this weekend. Starting tomorrow I'll be sharing a booth with some local art homies.  Booth #506. I'll be selling prints so stop by if you want to check them out or just chat and catch up. 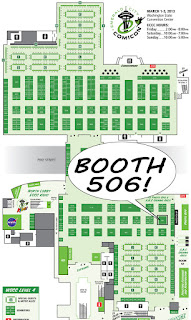 Also, I did some coloring chores on this comic cover over Dev Madan's pencils for the 2nd Monsterpedia anthology. 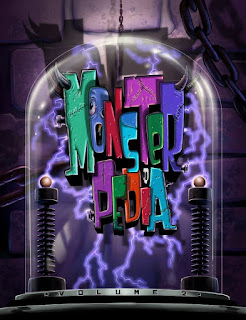 All of the comic artists named below will be at the booth selling this over sized Monsterpedia comic as well as some other local artists. This show is going to be crazy insane. If you don't believe me, check out the talent that will be at the show. Hope to see you there! 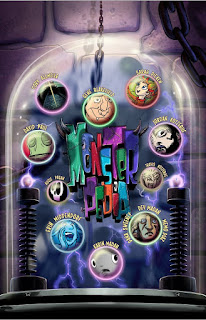