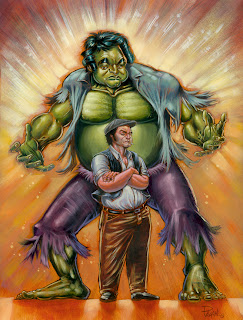 Title: The Incredible Belushi
Size: 12" x 16"
Medium: Acrylics on Board

Here's my piece for the SNL tribute show that opened last night at Gallery 1988. There's a classic SNL skit where John Belushi plays the Hulk at a superhero party. That skit plus the iconic cover Jack Kirby did for The Incredible Hulk #1 were the impetus for the painting. You  can get the info on the show below. 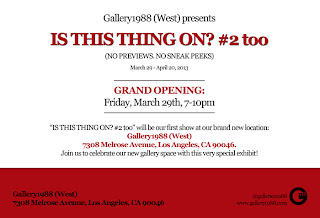 Posted by Augie Pagan at 5:52 PM 2 comments: Links to this post 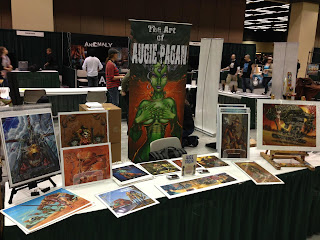 Just now getting my equilibrium back from a crazy insane Emerald City Comicon, which went down last weekend. Thanks much to all that took the time to come out and track down my table. I was hanging with art homies in a bigger booth, so I know it was a little harder to find this year.

What can I say about the show? It was HUGE this year. Literally double the size. From what I hear it is officially the third biggest in the states behind the San Diego and New York shows. 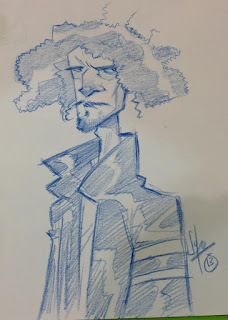 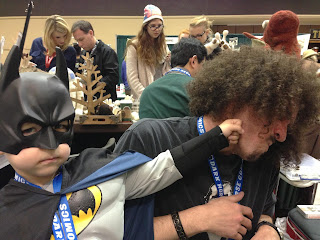 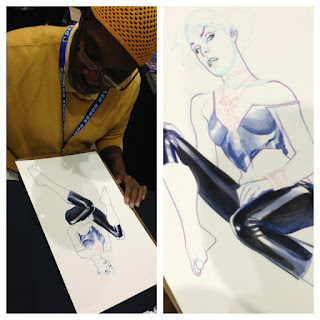 .......and the highlight for me was meeting Brian Stelfreeze. Been a fan of his since way back in the 90's after Gaijin studios formed.  I picked his brain about art techniques and soaked up all the art knowledge I could. Brian was super patient and took the time to answer all my questions even as he was finishing up this Lady Death piece. (Check out better progress shots on his FB fan page) 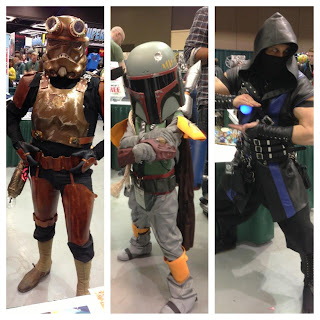 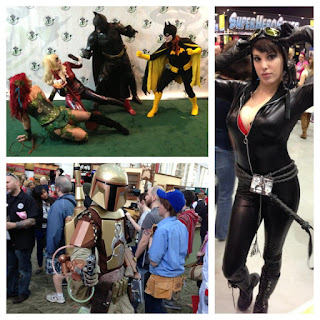 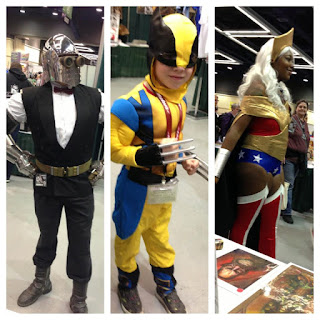 There were tons of cosplayers that walked by the table too.
Always fun to check that out. It was especially fun hanging with all the art crew in the booth and catching up with old friends from out of town too. Totally pumped to start new projects now and can't wait until next year's show! 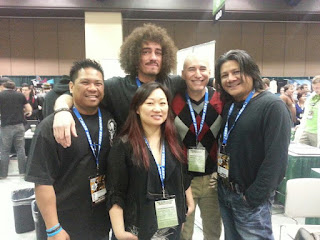 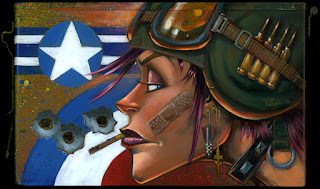 A few years back I painted on some old ammo boxes I had laying around the studio. For LTD Gallery's Mint Condition group show I decided to pull one out and paint it up with some Tank Girl action.

These two images of Tank Girl and Booga are both painted on the same box. 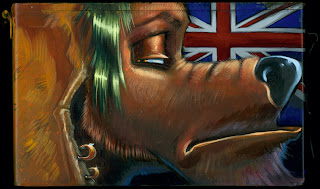 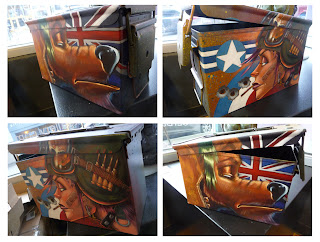 The show opens on the first day that kicks off Emerald Comicon. Get the deets for the art show below. 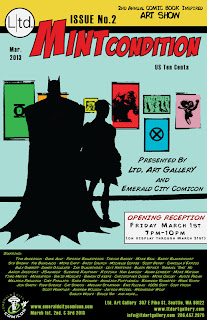 Posted by Augie Pagan at 3:05 AM No comments: Links to this post